Bearskin Helmets (Caps): The Iconic Headdress of the Foot Guards 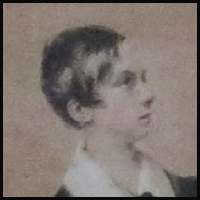