Anyone know a good place online to get repro British Identity Discs? 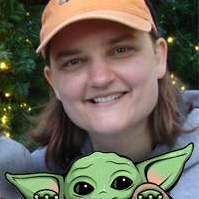 By stratasfan,
November 15, 2018 in REPRO MILITARIA