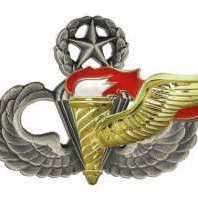 Soviet and German Tanks I built 43 years ago!